Home » Travel » Asia » How to Plan Your First Trip to Beijing

How to Plan Your First Trip to Beijing 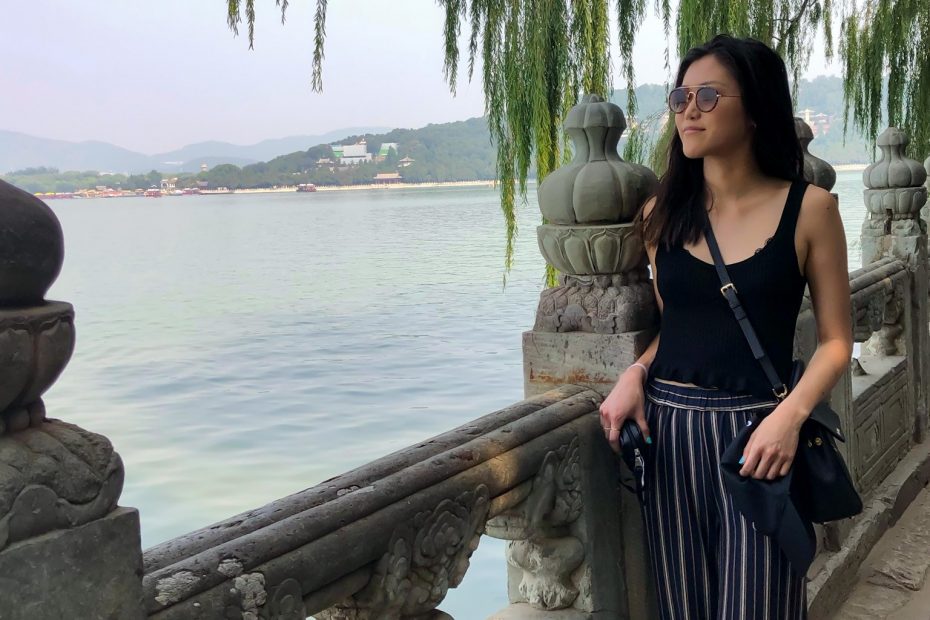 Beijing is one of my favorite places to visit in China. Not only is it the capital, it is the birthplace of the Peking duck (more on this later), and a land rich with history. It embodies the old and the new, and is a traveler’s paradise. As a Taiwanese American, I didn’t feel totally unfamiliar when I set foot in the city for the first time. At the same time it was so vast that I could see myself getting lost easily.

I’ll share my top tips for planning your first trip to Beijing, including things to prepare before you go, places to see when you get there, what to eat, and anything else that could be helpful.

Set up a VPN Ahead of Time

Let’s start with the slightly inconvenient news. The Chinese government set up a firewall that blocks most of the apps you use on a day-to-day basis – Facebook, Instagram, Snapchat…One way to bypass this firewall is to use a VPN.

Download a VPN app (I used Vypr VPN) while you’re still in your home country and test it to make sure it works. Once you get to China, you won’t be able to download any VPN services so this is a must-do before you leave for your trip. Turn on the VPN while you’re in China and you’ll barely notice the firewall.

Mobile Payment is the Way to Go

Within the last few years, China’s payment system has gone almost entirely cashless and card-less. Instead of cash or card, people use WeChat pay or Alipay. WeChat is also one of the best ways to communicate within China so download the app before you go. If you choose to use Alipay for payment, you can download Alipay here. While you can still pay with cash or card in many places, it is definitely convenient to have one of the mobile payment options set up.

It probably goes without saying that the Great Wall of China is a must-see while visiting Beijing. The historical structure spans 13,171 miles, so there are multiple points of entry. My favorite entry is Gubei Water Town. A river flows through the man-made town, making the hot summer days much more manageable. We stayed at a hotel in the town itself, and we were able to get to the base of the Great Wall within about 20 minutes.

The Summer Palace was first built in 1750 – that’s nearly 300 years ago! Set foot on the beautiful garden and you’ll see what all the rage is about. There’s also a beautiful story behind this palace – the then Emperor Qianlong built the garden to celebrate his mother’s birthday. Sadly the garden was destroyed then rebuilt again and again, but the Chinese have carefully preserved the architecture so it’s as close to its original form as possible.

The Peking duck is so so good! I still remember the first time I ever had it, and I’ve been hooked since. Good news for those who live in the Bay Area – the Peking Duck at restaurant Great China comes pretty close to the ones I’ve had in Beijing. The classic Chinese dish can be eaten multiple ways, and is typically served with buns, cucumbers and condiments for you to make into your own mini sandwich. The crispiness of the skin and juiciness of the meat will leave you wanting more.

Squirrel Fish is a delicious dish where the chef takes an entire mandarin fish, debones it, cuts it into a shape that resembles a squirrel, deep fries it, and finally, drenches it in sweet and sour sauce. It’s common to see fish served in its entirety in Chinese cuisine, and Squirrel Fish is no exception.

Jianbing is a Chinese style crepe that contains egg, fried dough fritter (youtiao), and lots of green onion. The crepe is seasoned with a spicy sauce, but you can adjust the spiciness to your preference. It’s a popular street food in the northern part of China and is usually eaten for breakfast.

Beijing is massive and as you can imagine, there are many more things you can see and eat that I haven’t mentioned here. Hopefully this list gets you off to a good start though or inspires you to plan your next trip to the culturally rich city. 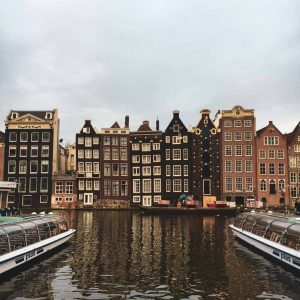 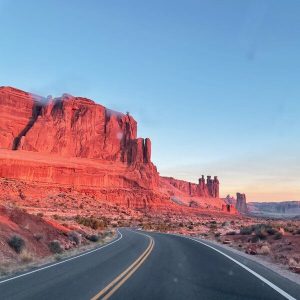 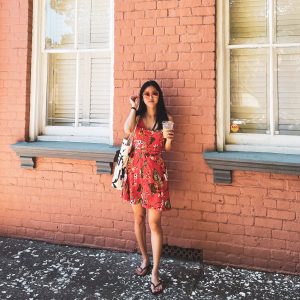 How to Plan a Trip: Step-by-Step Guide 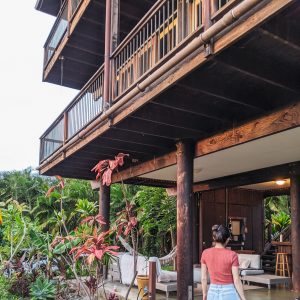 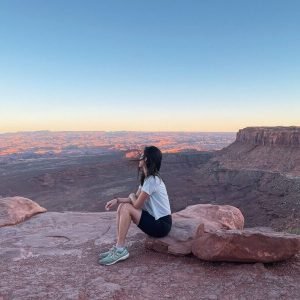