Home » Travel » How to Celebrate Chinese New Year in 2021

How to Celebrate Chinese New Year in 2021 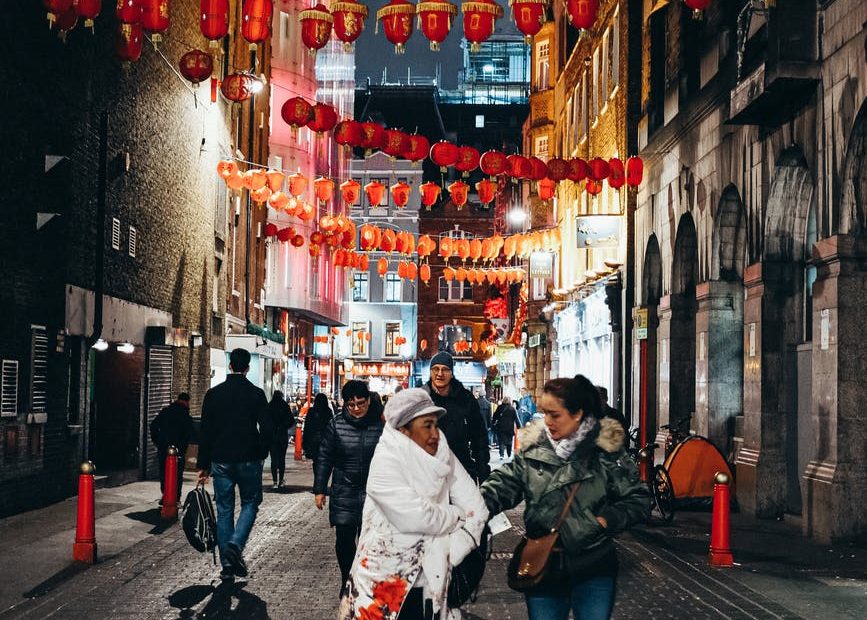 Chinese New Year is the biggest holiday in China, Taiwan, and other East Asian countries. Because it’s not only celebrated in China, it’s also known as Lunar New Year. I call it CNY for short! With the ongoing pandemic, we’re likely going to see smaller or nonexistent celebrations this year. So how can we celebrate Chinese New Year in 2021? With all the free time I had on my hands, I thought of nine ways! Perfect if you’ll be celebrating with just your immediate family this year.

Like many major holidays, Chinese New Year is celebrated with lavish dishes and some of the best Chinese cuisine. What’s also special (but cheesy) about these dishes is that they are all named to sound like a blessing. For example, fish is a must during CNY because the word “fish” in Chinese is pronounced the same as “leftover” in Chinese. Eating fish signifies the family will have lots of wealth and food leftover from the previous year. Tangerines are also popular during Chinese New Year because it signifies fortune. You can read more about all the popular dishes for Chinese New Year and what each of them mean during this that’s celebrated across many Asian cultures.

If you’re not in the mood for cooking or don’t know how, you can also try doing hot pot. It’s a super Taiwanese way of celebrating many major holidays, and all you need are fresh veggies and frozen sliced meat to prepare.

I learned calligraphy in middle school and remember writing couplets every time CNY was around the corner. Couplets are red banners and signs that have blessings written on them and are hung during Chinese New Year. My family would hang these couplets so that they framed the door, and I was always embarrassed when family members would visit and comment on my calligraphy (you could tell a third grader wrote it).

However, now that I’m older and calligraphy is a rarer skill stateside, I’m motivated to pick it up again and try my hand at a few couplets this year. I was able to find all the necessary supplies on Amazon too: Blank Red Couplet Paper and Calligraphy Brush and Ink Set. Shouldn’t be too hard, right?

3. Give Out Red Envelopes

Growing up in Taiwan, my favorite part of the holiday was getting red envelopes from my grandparents, aunts and uncles. These red envelopes are filled with fresh bills from the bank and is usually given by married couples to children. In exchange for the red envelopes, we would have to “bai nian,” or say a few words of greetings to wish the red envelope giver good luck and good health in the new year.

You technically could still give out red envelopes virtually this year by wiring money or sending money via WeChat, but that isn’t as fun. Here are two creative ways you can still “give out” red envelopes this year in case you want to try something different.

This is done before or after New Years Day is over. Don’t deep clean New Years Day as you will be sweeping away all the good luck you accumulated that day. That’s the superstition at least. But if you need a reason to deep clean the house (e.g. spring clean), this could be another good occasion where you set aside some time to give your home a refresh. I know I’m going to be doing that!

How can you celebrate Chinese New Year without sweet rice balls? Not only are they delicious, they’re also a key tradition you can’t miss. The glutinous balls are typically filled with sesame, peanut or red bean. The tradition is to eat these on the 15th day of CNY. Since Chinese New Year is on February 12th this year, the 15th day would be on February 26th. My mom always made these during breakfast. For the more adventurous eater, you can also add fermented rice.

I never did this myself, but have heard fire crackers every CNY without fail. Someone always set them off in my neighborhood – even when I moved to San Francisco! Check your local Chinatown to see if they sell firecrackers, and set them in a safe and empty-ish area. I’ve celebrated Chinese New Year so many years now, but I never realized why we set firecrackers in the first place. Apparently there is a history to it, and it was used to scare off ghosts in days past.

Like how we put up lights for Christmas, the Chinese light up lanterns to celebrate Chinese New Year. You can check if your local Chinatown or any other communities are doing lantern exhibits this year. Or, check out this video of the Lantern Festival in Yunnan, China a few years ago. It’s crazy how creative some of these can be.

Remember those clothes you bought on sale during Black Friday but probably haven’t had a chance to wear? To get in the spirit of Chinese New Year, put on your new clothes during the holiday. And even better if they’re red! Chinese people have sooo many ways to make everything symbolic during this holiday, and rocking your new clothes is no different. It’s another way to represent bringing in the new and rinsing out the old. It’s a cute tradition and I don’t mind buying new clothes for this occasion.

Earlier I said I would hear firecrackers on Chinese New Year even after I moved to San Francisco. Well that’s no accident because San Francisco’s has a super established Chinatown. Apparently it’s the largest Chinatown outside of Asia and one of the oldest in North America. So yes, the huge Chinese and Cantonese population here set up firecrackers each year and it’s pretty festive.

SF’s Chinatown cancelled its parade this year due to COVID, but Oakland Chinatown is hosting a virtual festival on YouTube live between February 12th and 18th. This is good news for SF Bay Area peeps and other people around the world…since you can literally watch from anywhere!

Since we entered a nationwide lockdown in March, it’s been both a struggle and an exciting opportunity to see how holidays could be done this year. Luckily, I’ve had a lot of spare time to brainstorm and many event organizers and cities are moving things online so we can still connect and celebrate safely. So use this guide if you need some inspiration for how to celebrate Chinese New Year this year. And most importantly, don’t forget to FaceTime your family and friends since they’re what make these holidays so meaningful. 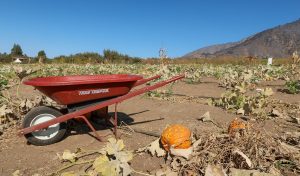 6 Ways to Get Into the Halloween/Fall Spirit 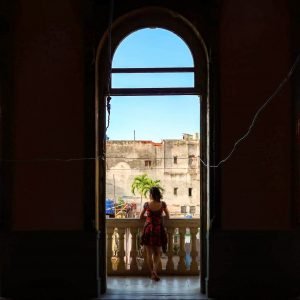 Travel from U.S. to Cuba in 2021: Everything You Need to Know
Tags:chinese new yearholidayslunar new year